Tru Buyers buys houses in the United States in as is condition. We’re not listing your house… we’re actually the ones buying your house. Because we pay cash, we’re able to close quickly… or on your schedule. Like we’ve mentioned, when you work with us there are no fees… like there are when you list your house with an agent. What this means to you is you don’t have to worry about extra costs, having to come out of pocket to sell your house fast, or even getting your Covington house ready for a sale (we’ll buy your house as-is).

Covington is a city in Newton County, Georgia, located 26 miles east of Atlanta. As of the 2010 Census, its population was 13,118.

In 1864, General Sherman’s troops marched through during their March to the Sea. Although they looted the city, destroying numerous buildings, several antebellum homes were spared. 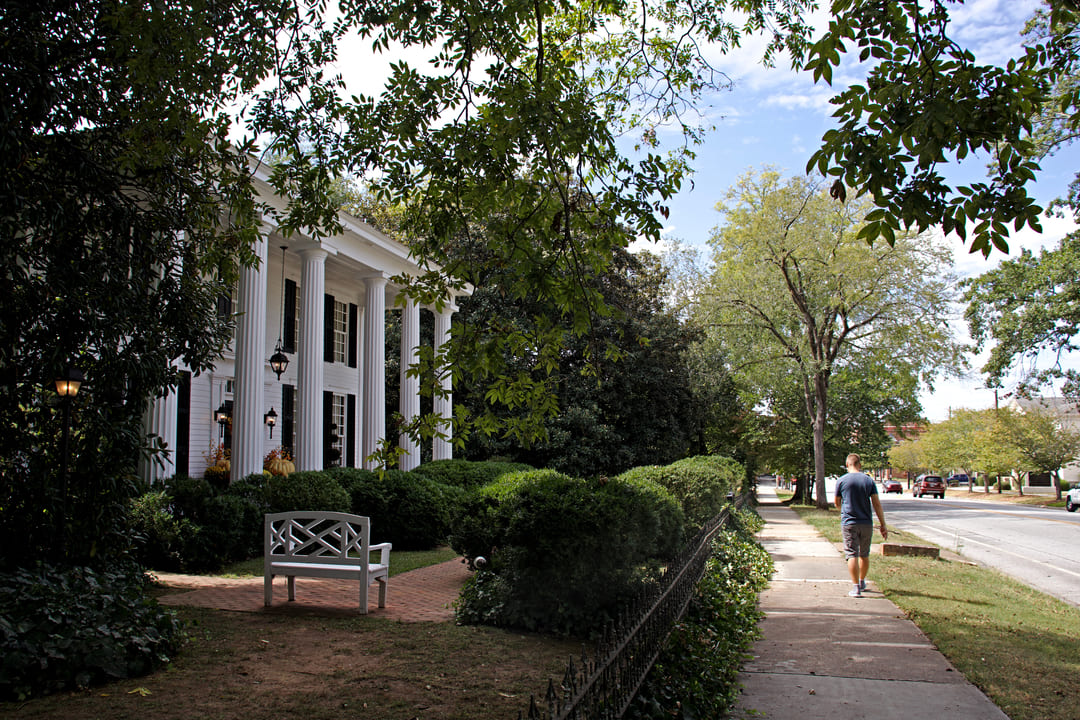